November will be memorable for some lucky National Lottery players in spite of the nationwide lockdown.

Lotto had a fantastic month. There were 5 people who now have bank balances with an additional £1MMillion in them. November was also lucky for loads of other players, thanks to a Rolldown. In the 4th November draw, an incredible 95,527 winners got £130 instead of the usual £10 for matching 3 numbers.

Lotto’s latest update means that when there’s a Rolldown, players who match 2 numbers win £5 as well as a Lucky Dip. An amazing 1.2MMillion of you experienced this first hand on 7th November – congratulations!

November was also quite the month for Scratchcard players. We got the chance to meet Sandra Devine who won £300,000 after husband Martin was forced to cancel his birthday plans during lockdown.

George Bates was another lucky Scratchcard winner. He was enjoying a pint when he discovered he was £250,000 richer.

November was also a good month for Instant Win Games, with 7 players taking a top prize away. They include Mr L from Fife who won £300,000 on Cashword Bonus – he’s hoping to buy a new home and take a holiday when it’s safe to travel again.

And last, but by no means least, is Set For Life, which had a fantastic November. The fantastic top prize of £10,000 a month for the next 30 years was won by 2 people. Meanwhile, 14 new Set for Life second prize winners will be enjoying a £10,000 deposit into their bank account every month for a year. 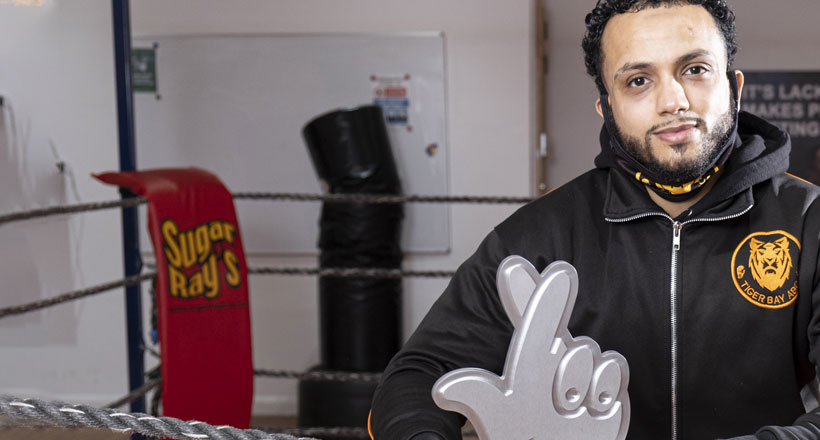 Duke and Duchess of Cambridge say thank you

Good Cause story - The new faces of Stonehenge

Good Cause story - Song in the key of life

Why a Swan Song can help the grieving process