Watch The National Lottery’s Big Night of Musicals on BBC1

The biggest names in musical theatre will come together for a spectacular event in Manchester to be broadcast on BBC1 on the 29th January 2022, as The National Lottery says ‘thank you’ to players for supporting theatres during the pandemic. 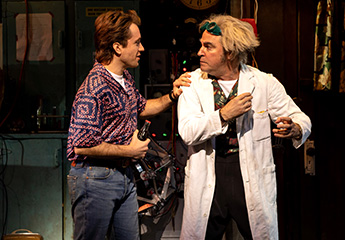 The National Lottery’s Big Night of Musicals will feature performances from best-selling West End shows including Dreamgirls, Andrew Lloyd Webber’s School of Rock, Back to the Future, The Wiz, The Drifters Girl, Bat Out Of Hell and Dear Evan Hansen. Staged at Manchester’s AO Arena, it will be hosted by actor and comedian Jason Manford and include one-off collaborations from some of the best performers in the UK.

The event will be televised on the evening of Saturday 29th January, with the exact time announced in the coming weeks. 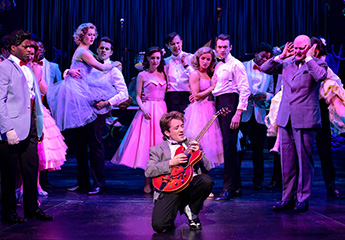 Thanks to National Lottery players, over 2,000 theatres across the country have been supported throughout the pandemic, with a total of £228MMillion of funding going to the arts.

As a big ‘thank you’ for the support of National Lottery players, thousands of free tickets (subject to a £2 booking fee per ticket + proof of purchase of a National Lottery product) for the event were available to players. Please note that the tickets have now been claimed, but should more tickets be released – updates will be posted on the event page.

Jason Manford, who has appeared in West End shows including Sweeney Todd and The Producers, knows just how important it is to support theatre. He said, “After a very difficult 20 months for the theatre industry, I am proud and honoured to be hosting this National Lottery musical spectacular. The event promises to be a brilliant show full of celebration, featuring some of the best musicals on right now. I can’t wait!”. 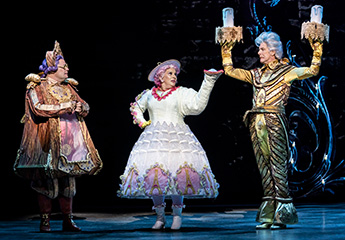 Nigel Railton, CEO of National Lottery operator Camelot, said, “The National Lottery is delighted to bring the best of the West End and touring companies to the public in Manchester to shine a light on the magic of theatre and encourage the nation to support their local theatre.”

To ensure a safe and successful evening, important measures will be put in place to reassure and protect everyone at the venue. To access the AO Arena on the day, audience members will need to show a NHS COVID Pass as proof of vaccination or proof of a negative PCR or lateral flow test. Masks will be mandatory for anyone over the age of 11.