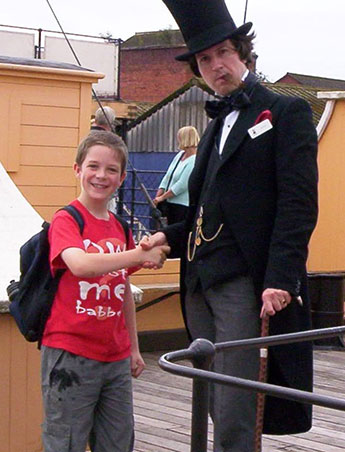 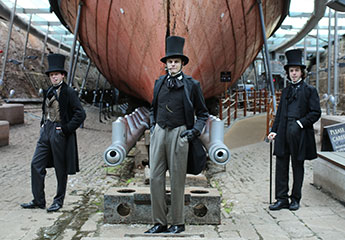 Funding made possible by National Lottery players helped the SS Great Britain Trust continue vital conservation and education work while it was closed to visitors during the pandemic.