Rocks on top with 7 BAFTA nominations

Rocks, a critically-acclaimed movie about young people growing up in east London, is one of 4 films supported by National Lottery funding that are nominated for the 2021 BAFTA Film Awards. The film, directed by Sarah Gavron (Suffragette), earned a total of 7 nominations for awards that will be announced on 11th April.

The 4 nominated films – Rocks, St Maud, Limbo and Ammonite – have all been supported by funding from The National Lottery and supported through development and production by the BFI.

Rocks, which features a group of school students with no previous acting experience, earned a Best Director nomination for Gavron. It was also nominated in the Outstanding British Film category and its writers, Theresa Ikoko and Claire Wilson, were nominated for Outstanding Debut by a British writer, director or producer.

Ikoko and Wilson were also nominated for Original Screenplay and the film’s young star, Bukky Bukray, is in the running for Leading Actress. Kosar Ali, who plays Bukray’s best friend Sumaya, is nominated for Supporting Actress and Lucy Pardee is nominated in the Casting category.

Other National Lottery-supported films appearing in the nominations list include the psychological horror film, Saint Maud. The tale of a hospice nurse played by Morfydd Clark who becomes obsessed with a former dancer, was also nominated in the prestigious Outstanding British Film category. Saint Maud’s writer and director Rose Glass and its co-producer Oliver Kassman, were jointly nominated for Outstanding Debut by a British Writer, director or producer. 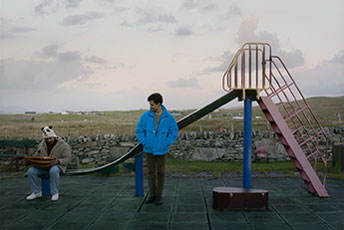 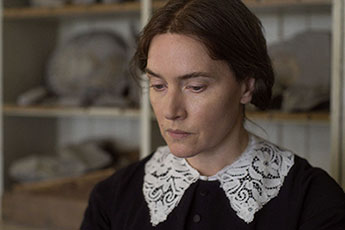 Watch an interview with Sarah Gavron about the filming of Rocks.