Get free tickets to hundreds of summer gigs**

The National Lottery Revive Live Tour is back with an incredible line-up of live shows by artists including Paolo Nutini, Charli XCX, Lianne La Havas, Sleaford Mods, The Amazons and The Coral. 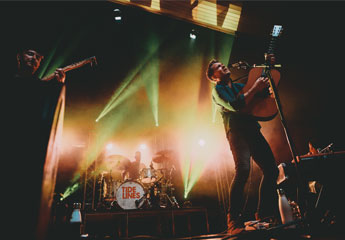 2022. Tickets are on sale from Friday 17th June 2022 and National Lottery players can take a ‘plus one’ to any of these amazing shows for free. 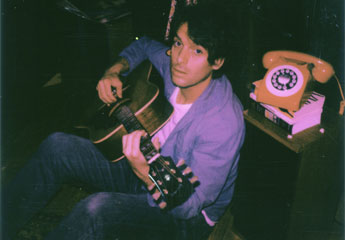 Paolo Nutini will perform at Liverpool’s legendary Cavern Club and Charli XCX will also play a show following her appearance at the Glastonbury festival.

Southampton venue The 1865 will host a special Glastonbury warm up show by Lianne La Havas and The Amazons will play a hometown show at Reading’s Face Bar. The Coral will perform at Blackpool’s Bootleg Social and Sleaford Mods have chosen Nottingham’s 100-capacity Chameleon Arts Cafe for their Revive Live gig. 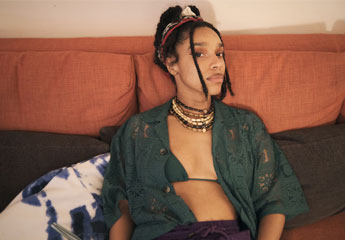 Speaking about the importance of the tour, Sleaford Mods’ frontman Jason Williamson said, “Independent venues were the only places we played for the first 2 years of Sleaford Mods. They hold the histories and stories of all the great bands that have passed through so playing at these places isn’t just about your gig, it’s also about experiencing the venue and its particular piece of history. Andrew [Fearn] and I met at The Chameleon and played our first gig, and many more after, at The Chameleon. Without it we wouldn't be where we are now. It encouraged us to never give up and never lied to us. It’s a realism we can’t lose.” 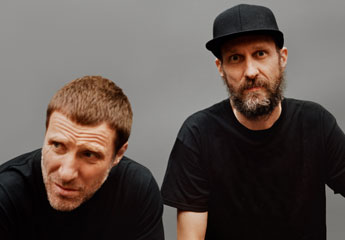 The third instalment of The National Lottery Revive Live Tour will also feature shows curated by champions of the grassroots music scene including Squeeze’s Glenn Tilbrook and Chris Difford and radio presenter Steve Lamacq. The latter has selected 2 bands to join the tour – Goa Express and Deadletter.

Steve said, “I jumped at the chance of being involved in these Revive Live gigs because I’ve always loved seeing bands at small grassroots venues. There’s nothing quite like it anywhere else in live music.”

He added, “The venues have been through a massively difficult time and it’s thanks to The National Lottery that we can help support live music at this level. Goa Express’ recent London gig was an absolute joy and Deadletter are tight, lyrically fascinating and provoking and their performance is incredibly compelling to watch.”

More than 10,000 tickets – or around half the capacity of the Revive Live Tour shows – will be gifted to National Lottery players. It gives music fans the opportunity to enjoy great music in their local venue at an affordable price. 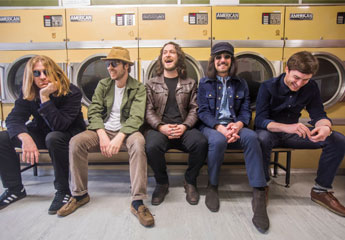 The third phase of The National Lottery Revive Live Tour follows the overwhelming success of Revive Live Tours in 2021 and early 2022 when headline artists including Sir Tom Jones, Sam Fender, Enter Shikari, Bastille and Frank Turner returned to their roots. Across the country 247 acts played 457 shows in front of more than 118,000 music fans with National Lottery players able to bring a friend for free.