2021: the year of The National Lottery’s £1.2BNBillion helping hand

The pandemic continued to dominate headlines in 2021. But our athletes’ amazing performances at the Tokyo Olympics gave us all a reason to cheer and 360 lucky players joined an exclusive club by becoming National Lottery millionaires.

Funding from The National Lottery again made a vital contribution to charities and organisations impacted by the coronavirus. Since the start of the pandemic, an amazing £1.2BNBillion of National Lottery funding has been distributed to projects responding to the outbreak. 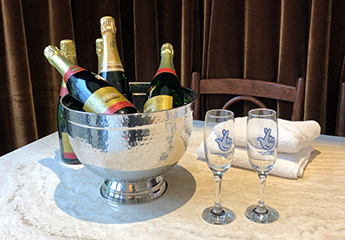 Since 1994 when the National Lottery was set up, players like you have helped raise more than £45BNBillion for good causes. That’s everything from heritage sites like Stonehenge to grassroots organisations working to end loneliness and isolation. During 2021, more than 660,000 individual grants were made to good causes across the UK – the equivalent of around 235 in every UK postcode district.

As part of this, more than £4.7BNBillion was paid out in prize money and 853 National Lottery players won a major prize of £50,000 or more.

2021 was the year we met Scottish key workers Paul and Louise Drake, who scooped a fabulous £5.1MMillion Lotto jackpot. We got to hear Holly Saul’s goosebump-worthy call to the National Lottery Line which confirmed she had won £1MMillion and we watched an emotional video of ex-professional footballer Terry Kennedy learning he’d netted £1MMillion on a Lotto Lucky Dip ticket.

The biggest win of 2021 – a staggering £122MMillion EuroMillions jackpot – was won on 2nd April by a UK ticket-holder who chose to remain anonymous. Just 2 months later, on 4th June, another UK player, who again chose to remain anonymous, banked a whopping £111MMillion EuroMillions jackpot. These massive wins were among 5 multi-million pound prizes won by players during 2021. 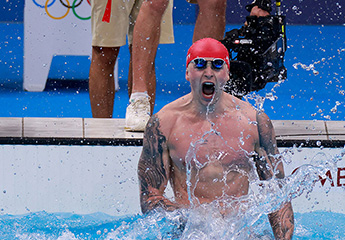 In the summer, the nation’s spirits were lifted when our athletes took part in highly successful 2020 Tokyo Olympic and Paralympic Games. Team GB won a phenomenal 65 medals and ParalympicsGB bagged an incredible 124 medals.

Meanwhile, paratriathlete George Peasgood clinched the 1000th medal since the start of National Lottery funding of both summer and winter Olympic and Paralympic sport.

To celebrate these achievements and welcome our athletes home, The National Lottery held star-studded Homecoming events for Team GB and ParalympicsGB at Wembley Arena. 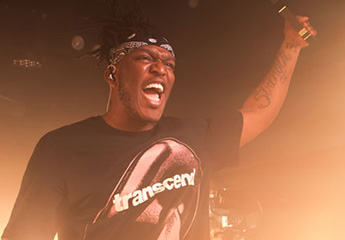 Another summer celebration supported by players was The National Lottery Revive Live Tour. In a bid to help the struggling grassroots music sector The National Lottery contributed £1MMillion to underwrite the cost of hundreds of live gigs, including special one-off shows by Sir Tom Jones, Rag ‘N’ Bone Man, Mahalia and James Arthur.