It’s the song that sums up English football’s hopes and dreams better than any other. Now the tantalising promise of fan favourite Three Lions (Football’s Coming Home) has finally been fulfilled thanks to the Lionesses’ historic victory in the UEFA Women’s Euro 2022 final. 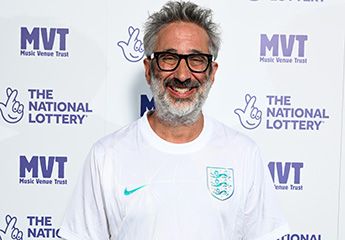 The Lightning Seeds and David Baddiel (pictured; who wrote the song with comedian Frank Skinner) performed the song at a special gig staged by The National Lottery the day before the UEFA Women’s Euro 2022 final at Wembley Stadium. They were joined on stage by singer-songwriter Chelcee Grimes and former lionesses (pictured) Fara Williams, Anita Asante, Rachel Yankey, Faye White and Rachel Brown-Finnis, who between them share nearly 550 England caps. 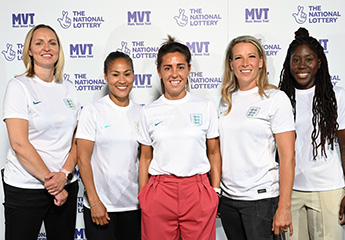 The show at Camden’s Electric Ballroom celebrated the more than £50MMillion of funding invested into football in ways directly benefiting the women’s and girls’ games thanks to National Lottery players. This includes support for female players on the performance pathway including current England squad members such as Lucy Bronze, Jill Scott and Ellen White.

Frank Skinner was unable to join the group on stage, but pledged his support. He said, “I was gutted not to be there but Chelcee and the Lioness legends did an amazing job on stage with Dave and the Lightning Seeds.”

David Baddiel said, “The National Lottery gig was a lot of fun. There was a great atmosphere in the venue and although we missed Frank, Chelcee did a cracking job in his place.”

Chelcee Grimes said, “What an amazing buzz being part of this unique National Lottery gig and singing our hearts out in support of the Lionesses. This unique rendition of the famous fan anthem is something I’ll never forget. I never thought I’d ever share a stage with my heroes.”

The special gig was part of The National Lottery’s Revive Live series, which provides on-going support of grassroots live music in partnership with the Music Venue Trust. 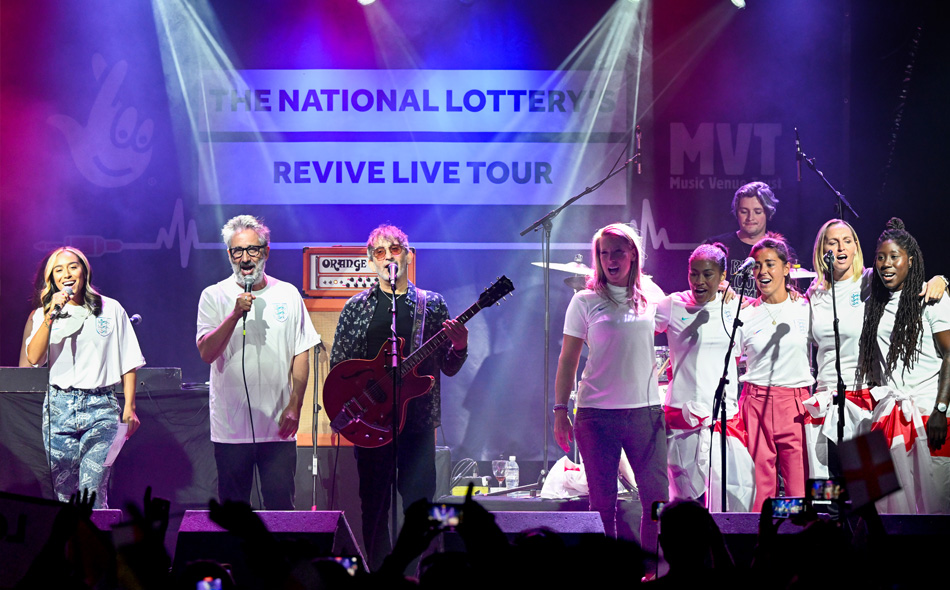 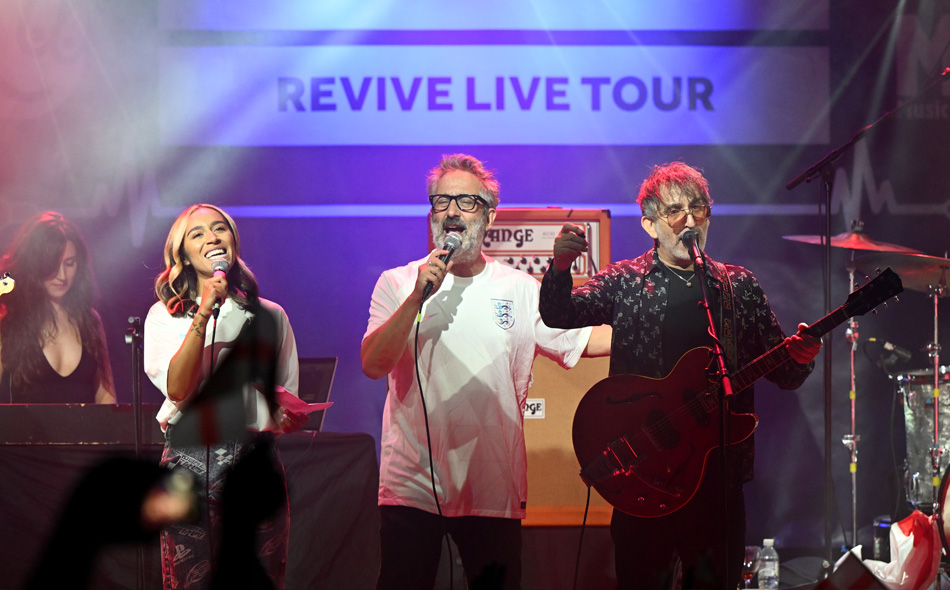 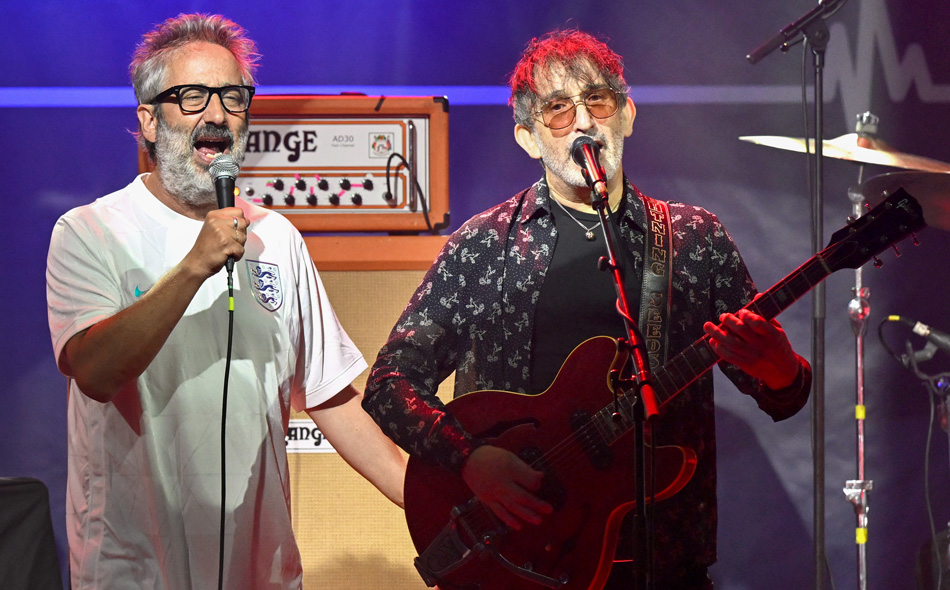 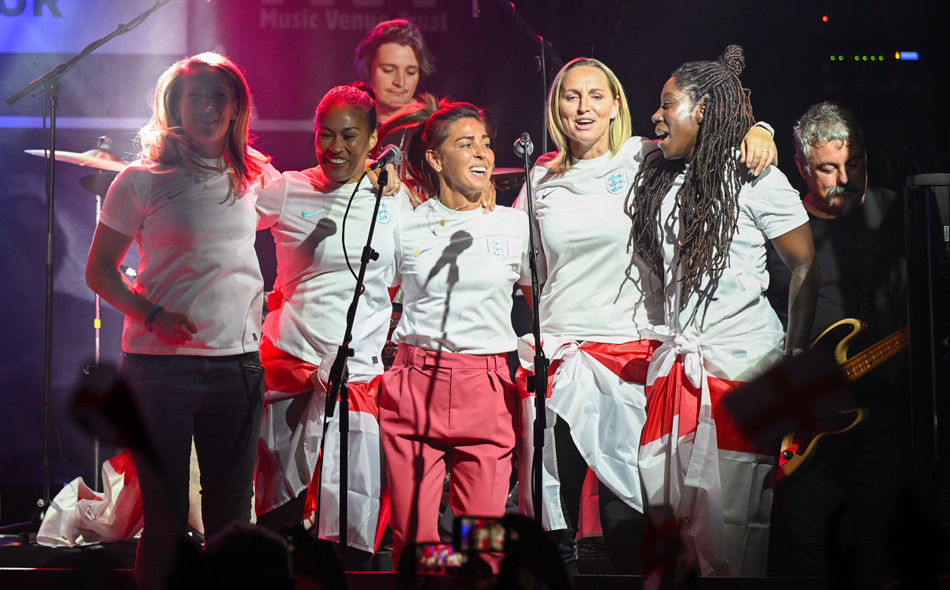 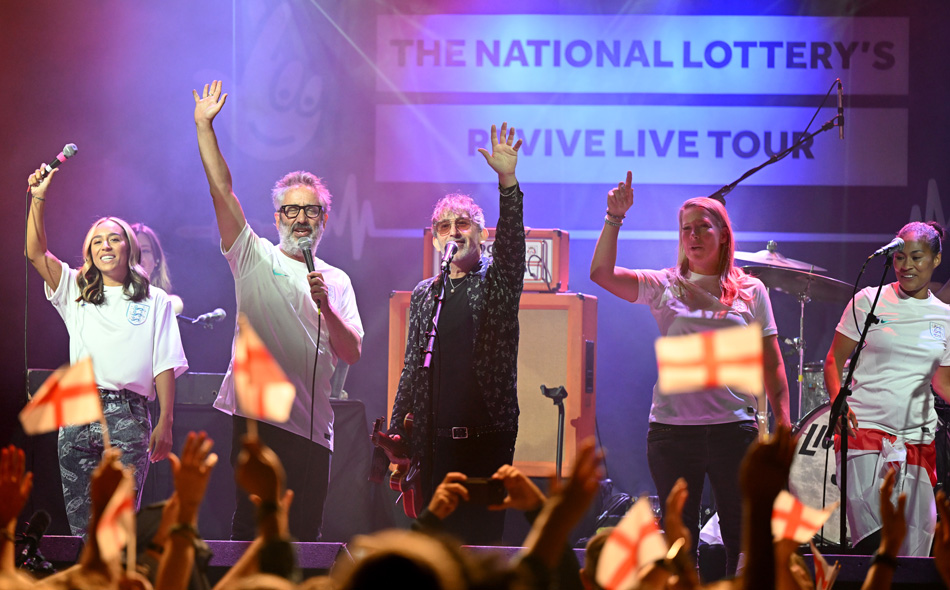 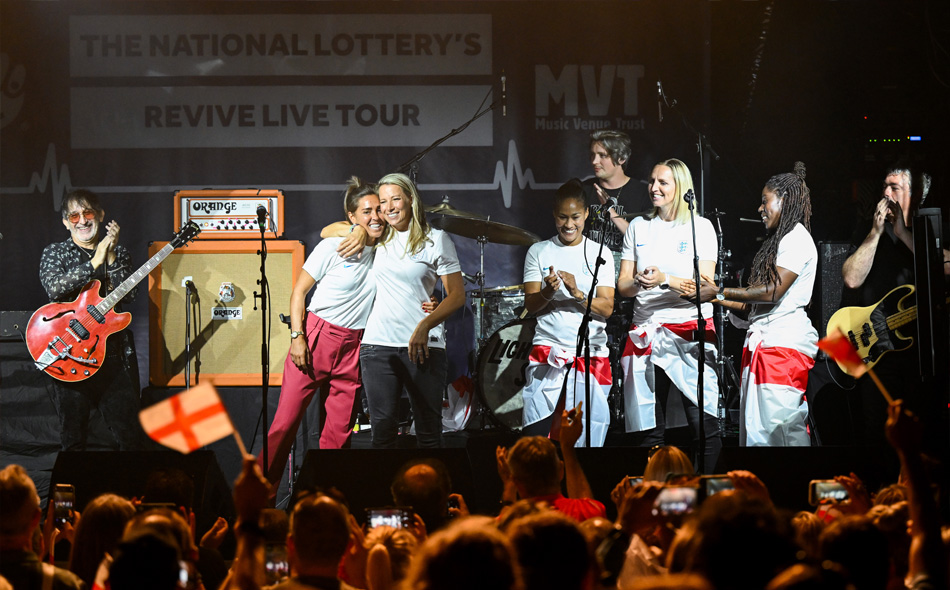 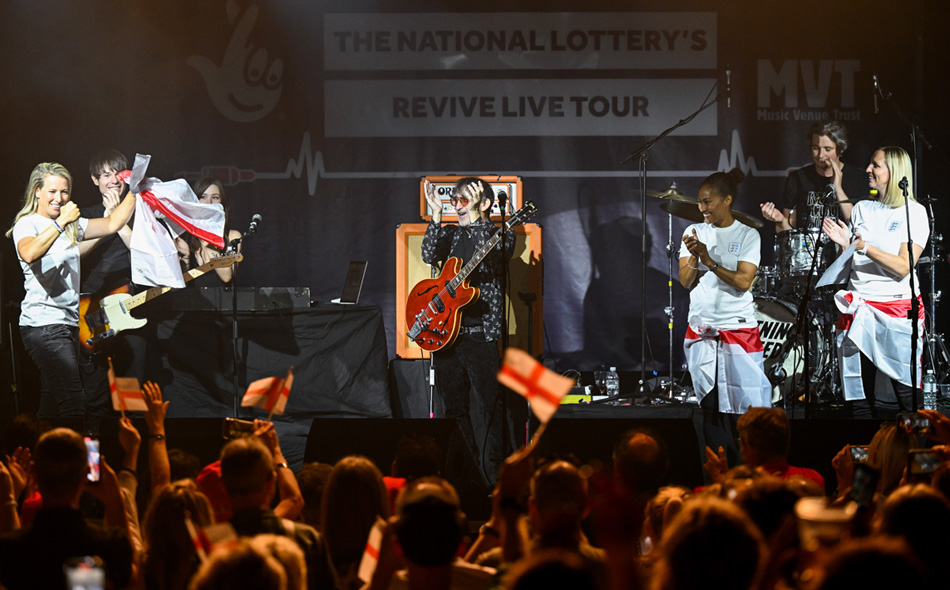 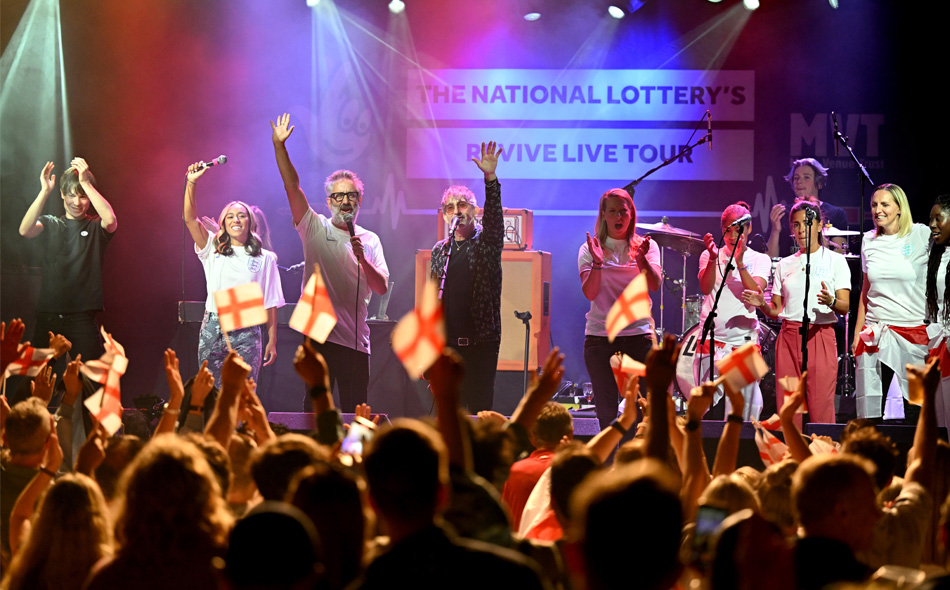