Team GB’s triumphant athletes were given a chance to celebrate, show off their medals and enjoy a star-studded line up of musical talent at a Homecoming event organised by The National Lottery. 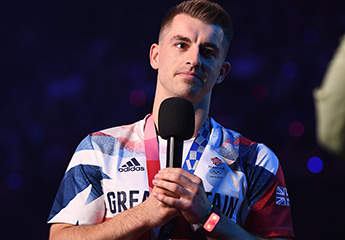 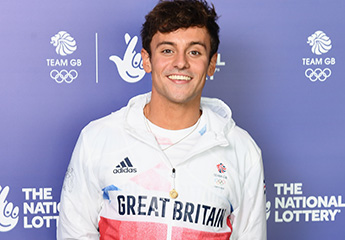 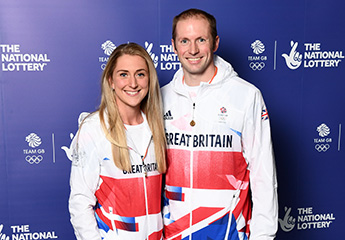 The glittering event at Wembley’s SSE Arena was a chance for heroes of the Tokyo 2020 Games, including diver Tom Daley (pictured), gymnast Max Whitlock (pictured) and cyclists Jason and Laura Kenny (pictured), to relive their achievements and enjoy music from world class artists including Nile Rodgers, Laura Mvula and Anne-Marie (see pictures below).

Describing the atmosphere inside the Arena, rower and 2-time gold medallist Helen Glover said, “We’re definitely getting a homecoming that everyone’s excited about.

"It’s amazing to feel this atmosphere of bringing the Olympics home with us.”

As well as athletes and the cream of British music, the Homecoming was attended by key workers and 8,000 National Lottery players – the people who have powered Team GB and ParalympicsGB to success since 1997. 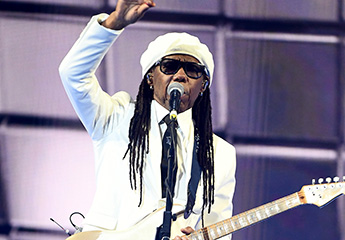 Hosted by BBC Radio 1’s Clara Amfo and Greg James, the Homecoming kicked off with singer-songwriter Rag ‘n’ Bone man (pictured below) performing his hit ‘All You Ever Wanted’.

Other highlights included a performance of David Bowie’s song ‘Heroes’ by Yungblud and US star Nile Rodgers performing Chic’s ‘Good Times’ with the help of Laura Mvula (pictured below).

A 90-minute broadcast of The National Lottery’s Team GB Homecoming is available on the BBC iPlayer until July 2022. 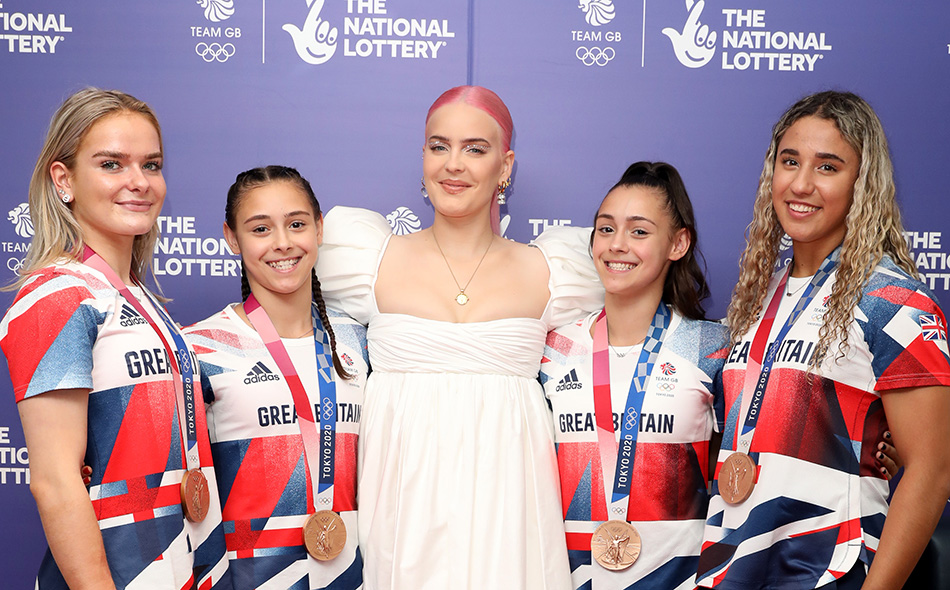 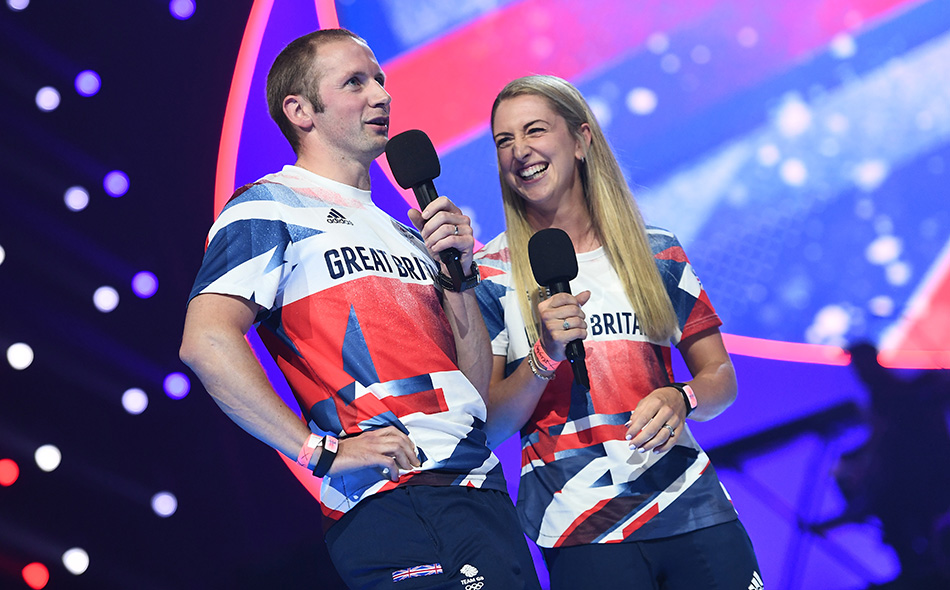 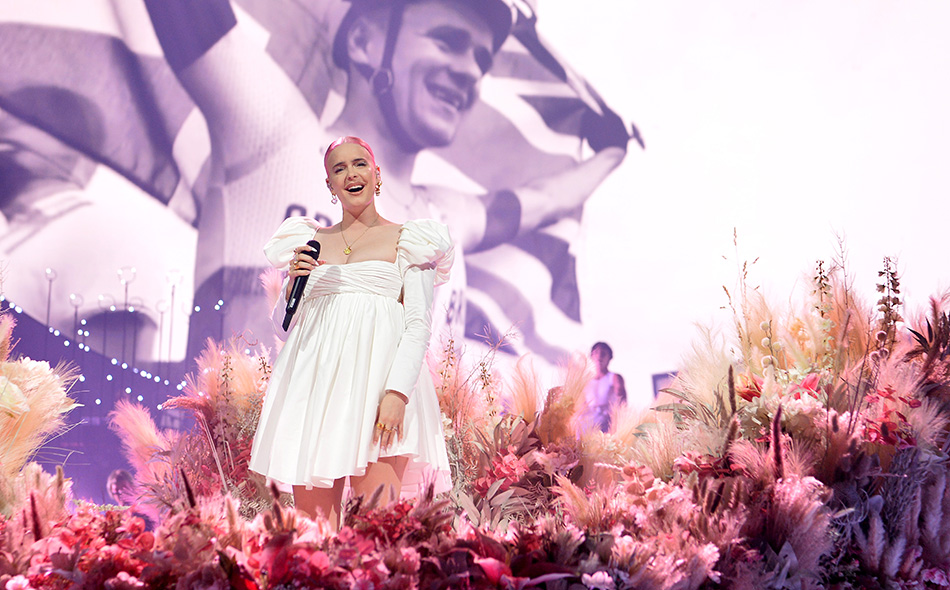 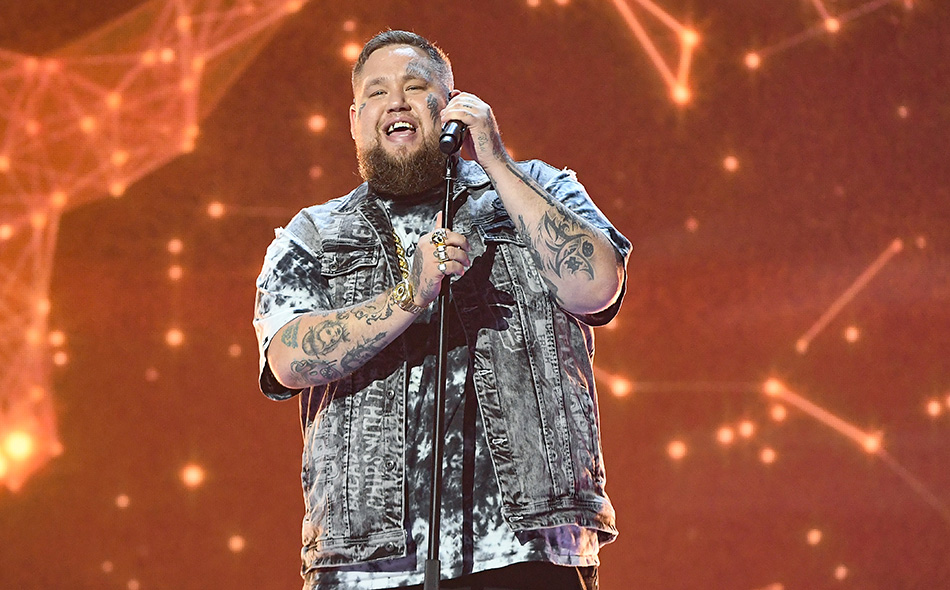 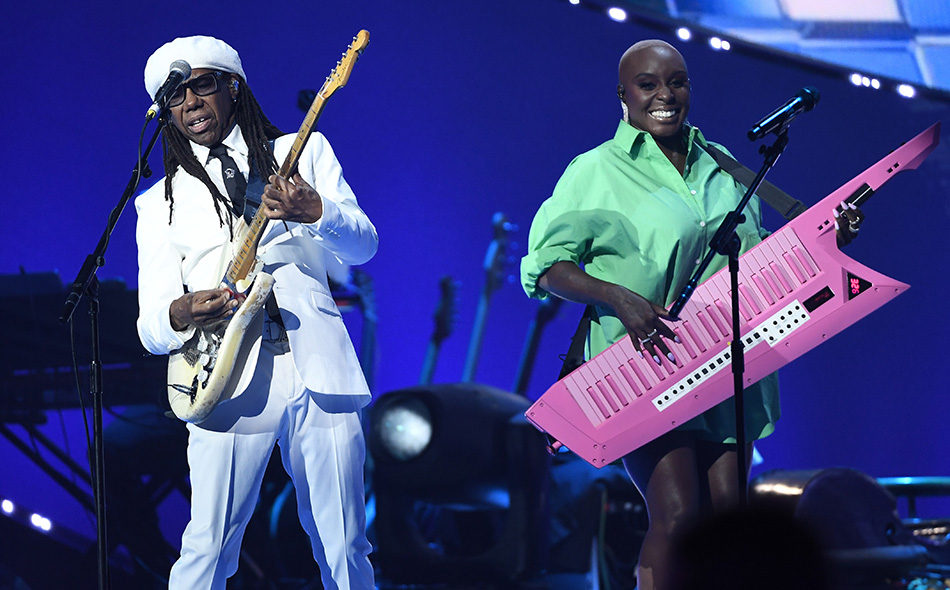 Good Cause story - A Homecoming fit for heroes

Good Cause story - What an incredible performance!

Recap on all things Tokyo 2020