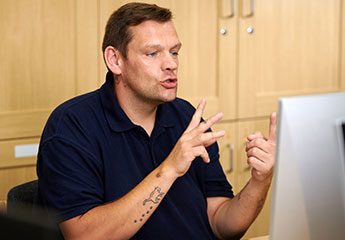 Thanks to National Lottery players, over £30MMillion a week went to good causes like BDS. The society is just one of more than 6,000 health and wellbeing projects supported by National Lottery funding last year.